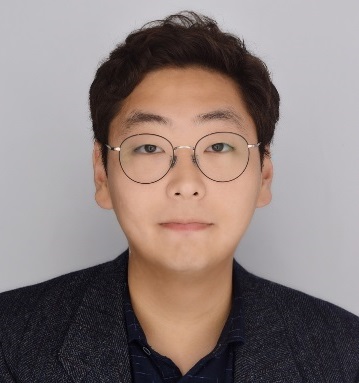 Jihoon was a Ph.D. student in the Experimental Medicine program at the Department of Biomedical and Molecular Sciences, Queen's School of Medicine. Jihoon also completed his undergraduate training in computer science with a specialization in Biomedical Computing at Queen's School of Computing.

With a background in computing and medical science, Jihoon aims to combine the investigative aspects of medical science to the problem-solving capabilities of modern computing to analyze the impact of genomics in disease development and drug response. Some of his prior work includes identifying causal variants associated with variable drug response in well-established pharmacogenomics genes, finding gene co-expression networks associated with chemoresistancy in various types of human cancer through graph theory and omic's integration methods, and investigating the main and interaction effects of both genetic and environmental factors on early lung function growth trajectory and asthma risk.