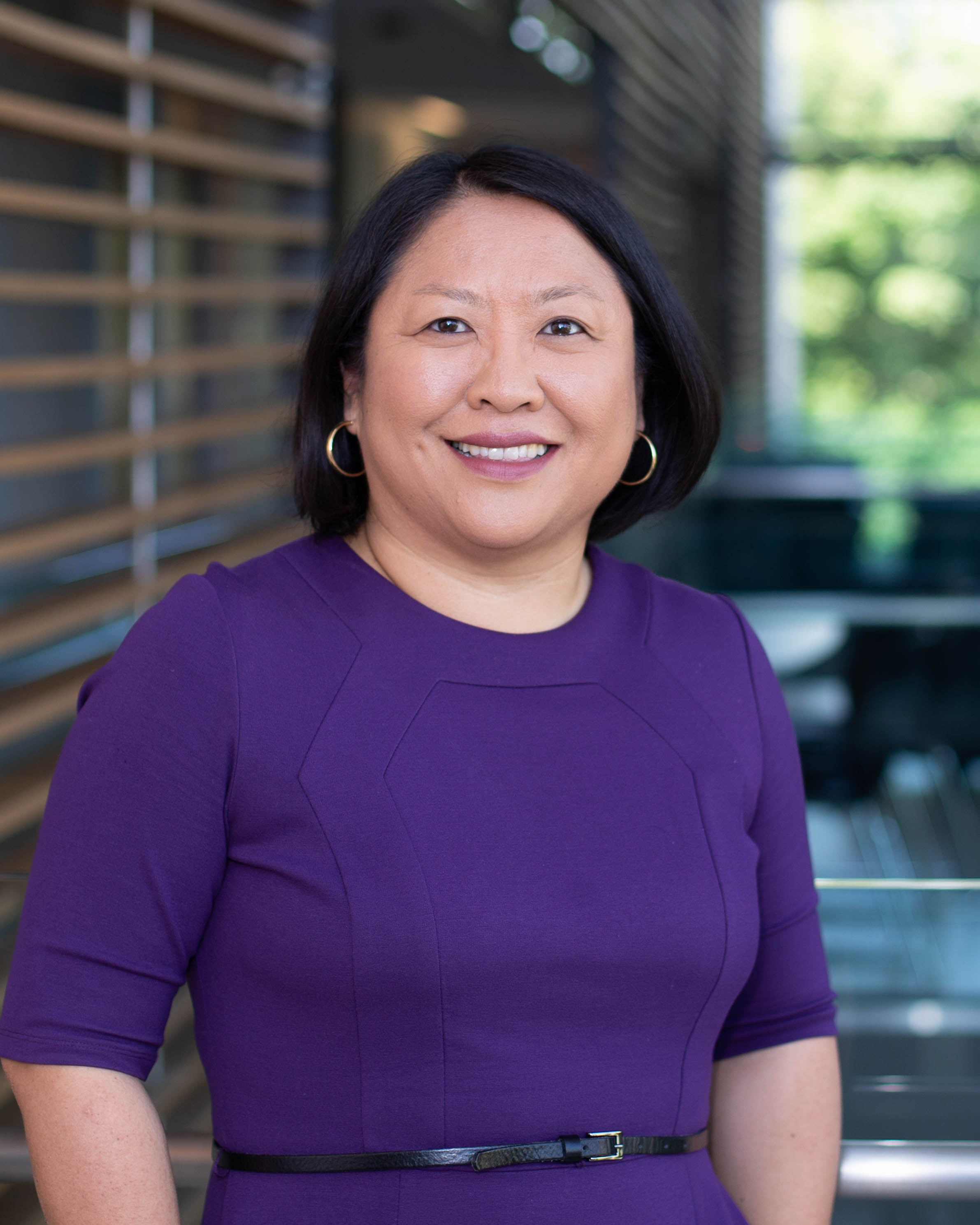 Qingling Duan is an Associate Professor, jointly appointed in the Department of Biomedical & Molecular Sciences and the School of Computing at Queen’s University. She completed her postdoctoral training in genomics and bioinformatics at the Channing Division of Network Medicine, at Harvard Medical School and Brigham and Women’s Hospital in Boston. Her Ph.D. was in Human Genetics and B.Sc. in Biology, both at McGill University in Montreal.

The primary focus of Qingling’s research is to identify genomic factors that regulate multifactorial traits in human populations including chronic diseases and variable response to common drug therapies. For example, she has identified DNA sequence variations that predispose to adverse drug reactions associated with hypertension drugs, susceptibility to cardio-respiratory diseases, as well as genes that determine efficacy of asthma medications through analyses of genomic data from families and case-control populations.

Qingling received the Queen’s National Scholar Award in 2015, recognizing her expertise in Bioinformatics. Her work is funded by the Canadian Institutes of Health Research (CIHR) and Queen’s University, with previous funding from the National Institute of Health and the Pharmacogenomics Network. Her publications appear in journals including the American Journal of Human Genetics, the American Journal of Respiratory and Critical Care Medicine, and the Pharmacogenomics Journal. She is a lead invtesigator of the CHILD Cohort Study and leads the genomics analyses of chronic respiratory and atopic outcomes.